The following testimony is from a daughter of physicians, with an infection of the coxsackie virus not found through hospital analysis, despite having consulted more than 30 specialists, none of whom expressed a precise diagnosis because the clinical research did not highlight viral pathogens. May 2010: brief episodes of epigastric and right upper quadrant pain after intake of sushi, anisakis denied by endoscopy and spontaneous resolution with antacid treatment From November 2010: daily pain in the right upper quadrant during the day for no apparent relationship to location, menses, defecation, meals, with a weight loss of 8 kg due to food restriction. Normal lab tests with neutrophils occasionally at low levels, high rate of IgG with research of virus. Lymphocytosis. Gastroscopy negative Colonoscopy, negative Tac reported suspected carpal triangle aorta mesenteric Nonspecific thickening of small bowel loops Ultrasound first negative then repeated more 'times and performed in the right lateral decubitus position, precisely under the costal arch deeply in the seat of the pain, the presence of 2 possible adenomegalic mesenteric spleens. Subjected then to a laparoscopy in May 2011, and removal of 2 small spleens. Remission of painful symptoms to the point that in August 2011 I’m able to do a trekking trip to Nepal. Relapse November 2011 with burning and continuous throbbing pain described as spleen button, especially severe after physical exertion, resistant to treatment, but improved with rest and with the intake of paracetamol. Done all the tests, immunological blood tests all negative with the exception of Epstein-Barr VCA IgG> 750 U Ves Pcr always negative Search for parasites negative Persistent daily symptoms daily: Feeling of night fever with chills persistent even though I would use a heated blanket Constant strong pain in spleen No temperature Fatigue Unable to do sports of any kind CLARK THERAPY began in February 2013 Factual detection of the Coxsackie virus (found with Physiospect) November 2013: Ultrasound shows normal spleen values All disorders ceased even night chills Termination of the spleen pain after 3 years F.P. 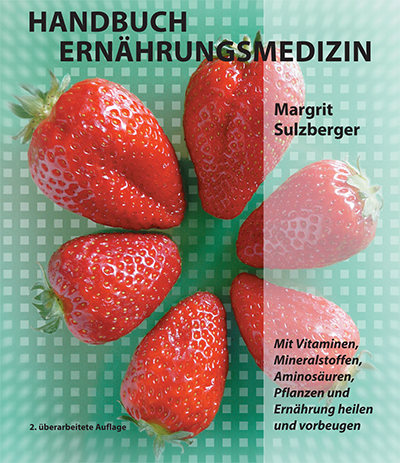 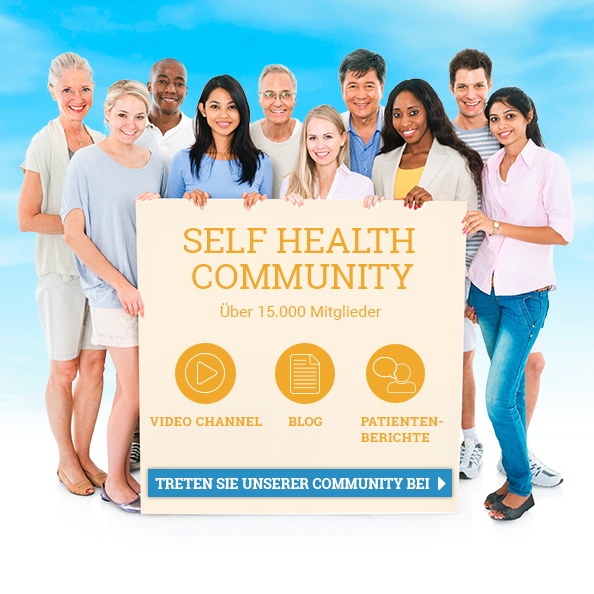