Who was Dr. Clark 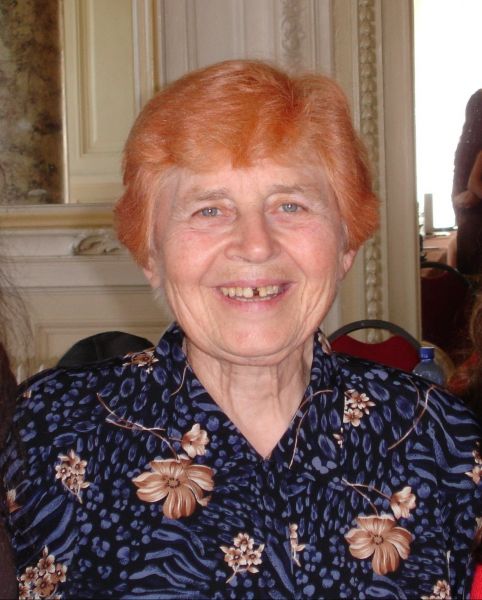 Dr. Clark focused on consulting and independent research in all aspects of human disease, especially cancer.

This research took her down many avenues; from the study of parasites, bacteria, viruses and fungus to heavy metals, solvents and lately radioactivity. She wanted to find out how the human body cells react to these invaders.

She came up with many solutions to rid our bodies of these invaders. Dr. Clark researched the use of herbs, essential oils, orthomolecular therapy and frequency therapy. She focused on the importance of dental health, as well as everyday awareness of environmental factors.

Through her discoveries and inventions such as the zapper and syncrometer Dr. Clark developed effective cancer protocols, which in many instances are able to stop metastasis within 24 hours. Read about her discoveries.

As Dr. Clark became certain of a discovery, she would seek confirmation of her more critical findings with conventional independent laboratory analysis.

This was often difficult because the Syncrometer detects to specificity well beyond the capabilities of most laboratory analysis.

Dr. Clark has written 8 books of which 6 concerned cancer. In them Dr. Clark details her methods, her results, and her conclusions for all to read. In her later books she describes in detail her newest frequency technologies such as plate-zapping and homeography. In addition each cancer book contains a specific holistic cancer fighting program.

Dr. Clark’s self-health approach, has touched countless individuals around the globe who have been able to help themselves with the knowledge that she has provided. Dr. Clark endured severe attacks by professional adversaries as well as Government Officials. She nevertheless carried on sharing her knowledge for the benefit of health and mankind.

We are thankful for Dr. Clark’s unselfish dedication and lasting contributions to all.