Although the liver cleanse is an ancient practice, known and practiced also in Victorian days, the modern liver cleanse practice has been widely promoted and made known once again worldwide mainly by Dr. Hulda Clark.

Emptying the liver bile ducts is the most powerful procedure that you can do to improve your body's health. 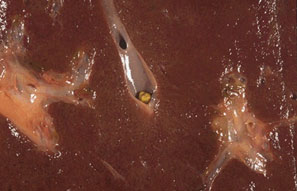 he made all her patients do many liver cleanses as Dr. Clark was well aware that this cleanse, even though the shortest and the cheapest of all cleanses, is the most effective and has the power to eliminate allergies, viruses, bacteria and mycotoxins such as the deadly aflatoxin in the liver, liver failure that leads to jaundice and pain. The liver cleanse gives a new spur of energy to all those that persevere in this cleanse.

Nonetheless, this "miracle" cleanse reminds me of a "tug-of-war". On the one side it is controversially and negatively discussed by the allopathic world and on the other side today there are those that have come up with own “variety” of Dr. Clark’s liver cleanse but DO NOT give Dr. Clark the due credit! 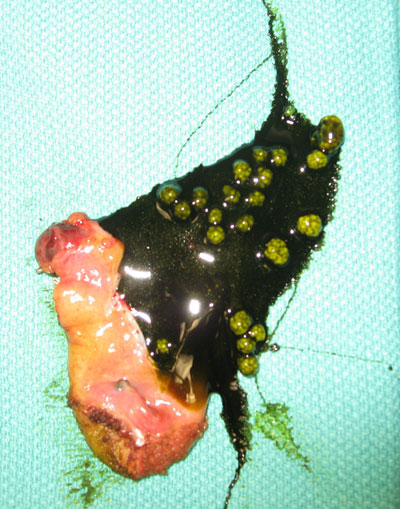 As you can read from our testimonials , it has spared several from a cholecystecomy (removal of gallbladder)