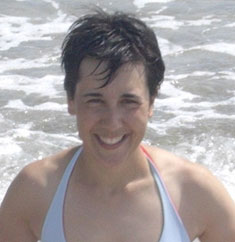 Following your mail invited who can to help you demonstrate the results of the liver cleanse according to Dr. Clark, I can testify that I have done this cleanse 3 times with very positive results if not to say surprising results.

I enclose the ultrasound that I did on 26.10.09 where I discovered that I had gallstones in my gallbladder.

21 LIVER CLEANSES REMOVED NEARLY ALL MY SYMPTOMS - Over 1000 stones 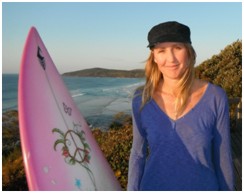 All gone. I have now been free from asthma for 8 yrs after moving into a house with timber floors – no carpets or rugs, and I restricted my dog from coming upstairs into the bedrooms. Even a tiny amount of dairy products used to set off an asthma attack. Since the liver cleanses I can eat dairy with no problems, but I choose not to except on special occasions.

Hello, I am happy that you have replied to my email. As I  mentioned, the liver cleanse is a very effective treatment. A Canadian iridologist told me about it.  When I saw the liver stones in the toilet, I put them in a jar and I sent them to the lab to have them analysed. They told me they were kidney stones!!! I went to the lab and told them that it was a terrible mistake. They told me that it was impossible to eliminate liver stones with the stool. Nina

I here with send you my case study on detachment of the retina. As you will notice, it is profitable to use frequency therapy before becoming blind. Please say hello to Frau Siemes. In spring she showed me how the syncrometer works.

Two years ago, I was diagnosed with uveitis in my left eye. My eye doctor sent me to an eye specialist in order to understand the cause. But this was not the case. No medication helped either. My sight worsened. I was threatened with blindness. If the cortisone treatment would not have yielded any positive results, the hospital would then plan to operate me.  It was then that I heard from a naturopath from Viersen called Heike Siemes who worked according to Dr. Clark protocols. I wanted to give her a try. After testing my saliva with the syncrometer, she noticed that in the past I had had toxoplasmosis and that it was still present in my eye in a latent form. She treated me according to Dr. Clark’s protocols with the parasite cleanse.

This is what I got out on the 3rd 5-day large dose of COQ10 this past Saturday. Just thought you might want to know how well the protocol works, but you already know that. :) I am creeped out.

Another thing I noticed is that my skin has been itchy every morning for the past 8 years and I contributed that to my liver issues, but the itchiness went away on the 3rd week and I also have a cough that seems to be subsiding. I can't explain it, but my lungs feel like they are working better, too.

Disappearance of suspect focal nodular lesion in thyroid as per testimonial and documentation that you find hereunder.
Treatment was done with Physiospect and Zapper

After the saliva test done with the syncrometer according to the Test Flow Sheet, the following was undertaken:

You will see the improvement that took place in only 4 months.

BEWARE: IF YOU ARE VERY SENSIBLE, DO NOT SELECT 'READ MORE' TO LOOK AT THESE PICTURES

THE COURAGE TO HEAL MYSELF! A JOURNEY THROUGH AGONIZING PAIN AND DISTRESS

I’m running around the house singing ALLELUIA! ALLELUIA! Today is a momentous occasion! I experience tremendous relief and excitement about what I’ve been able to accomplish. A huge weight has been lifted off body and I am finally free. I feel like I have been held prisoner in my own body for years, and now I have been liberated! I am overflowing gratitude and joy!

YOU SAVED ME FROM SURGERY

It is with great pleasure that I write to you. After having discovered  a gallstone of 11 mm, I tried your method with Epsom salts and various herbs prescribed to me by you.  I also integrated  ursodeoxycholic acid.

I started in April to do the liver flush.

Last night I discovered that the gallstone is no longer there. I was supposed to undergo surgery to remove it.

I have the ultrasounds and will be glad to send them to you if you give me your address. I would like to stay anonymous.

THANK YOU, YOU SAVED ME FROM SURGERY.

There should be more people like you  with a more natural vision of medicine. I await your reply , thanking you once again for what you have done for humanity.

Dear Cristina
I thank you for your quick and kind reply.

I gladly send you photos of the results of my and my husband’s liver cleanses. You will notice that the expulsions of my husband have a completely different appearance. Probably for the fact that it is 30 years that he is a vegetarian and eats nearly exclusively crudities.

I SAVED MY GALLBLADDER 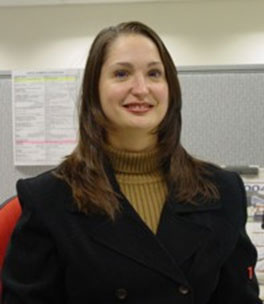 When Ruby was 2mths old I had my first gall bladder attack and went to hospital. The Dr’s told me I had bad posture when breastfeeding and sent me home. The next night it happened again so I went back to hospital and again the Dr told me that I was having panic attacks and to breath in a brown paper bag. The next day I visited my health nurse and she suspected gall stones and told me to go back for tests. That night I was back at the hospital with more attacks so this time they did blood tests and ultrasound which confirmed gall stones.

I went on a 60 day waiting list for surgery. In the mean time I searched the internet to find out what the gallbladder is and what it does and that’s when I found the liver cleanse and the website so I gave it a go and was amazed at the hundreds of stones that came out. To date I have now done 20 liver cleanses and passed 2742 stones of all different sizes. I have read Dr Clark’s book, "The Cure For All Disease" and have also done all 4 cleanses (herbal, kidney, liver & bowel) and am now doing it again for the second time.

After the liver cleanse, her cholesterol values decreased significantly from 346 to 195: 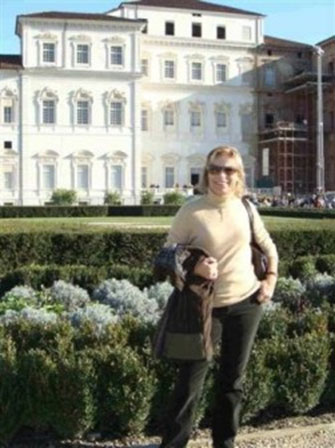 One night in October 2006 I woke up with terrible abdominal and back pains. I was bent in two and nothing I took was able to calm the pain. I went to the first aid of the hospital and after various analysis and an ultrasound scan, I was told that my gallbladder was full of small gallstones. They also told me that I had to be operated as soon as possible. I decided not to be operated since I had heard of the Dr. Clark liver cleanse and I called my friend Cristina.

I started treatment straight away and after 2 liver cleanses I brought some bile stones to my doctor. He laughed in my face telling me that I expelled some things that "looked" like stones but that they were not gallstones. I insisted to have them analysed he but kept them too long before having them analysed and the result did not prove plausible.

Not happy about this, I did another liver cleanse. This time I personally brought the bile stones directly to the “Bio-analytic Center” of Porza to have them analysed. The result is that they are gallstones containing cholesterol and bile acids and salts.

In June of 1998 I was diagnosed with infiltrating lobular cancer in the right breast. A quadrantectomy followed at the European Institute of Oncology (MI). 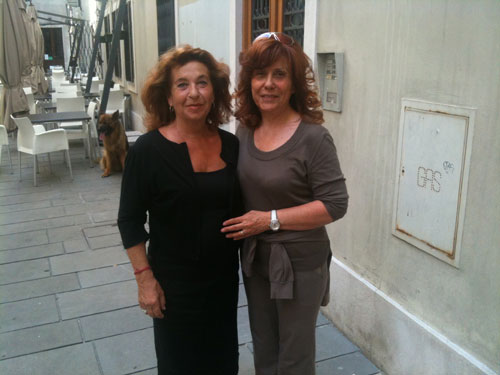 In April of 2009 I had a recurrence in the right area supraclavicular. The biopsy gave an infiltrating lobular carcinoma grade 2.

I immediately started the protocol of Dr. Clark and followed the directions meticulously and with the continued support of Dr. Albicocchi.